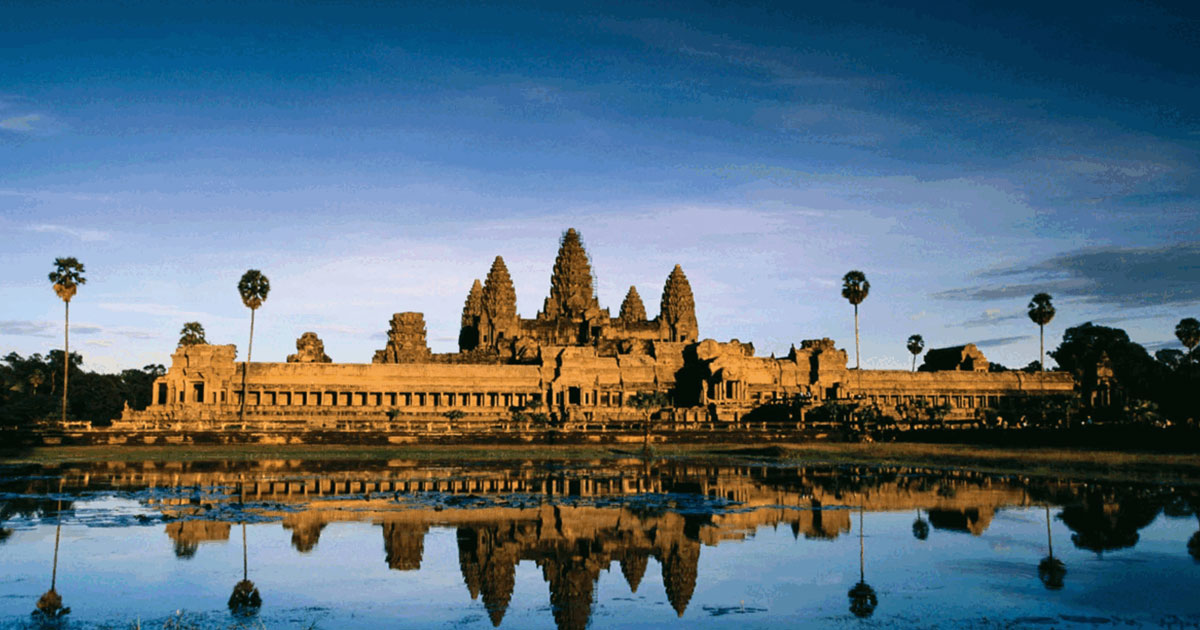 Amazing Historical Structures : Have you ever been in awe of a structure that left you in complete wonder? Ancient buildings and monuments are some of the most fascinating feats of human engineering and creativity. From the iconic Taj Mahal to the mysterious Stonehenge, these incredible structures have stood the test of time and still captivate people today. Here are 9 amazing historical structures that will take your breath away.

The Great Wall of China is one of the most famous wonders of the world. What began as a series of defensive walls built in the 6th century BC, the Great Wall is now a UNESCO World Heritage site. The sections of the wall that stand today are a mix of many different walls built in different eras. The largest and most famous section of the wall is located in the northern part of China. The Great Wall of China is the longest man-made structure in the world, and is believed to be the second most visited tourist destination in the world.

Hagia Sophia is a former Greek Orthodox church that is now a museum in Istanbul, Turkey. It is widely considered to be one of the greatest architectural achievements in human history, and was the world’s largest cathedral for nearly 1000 years. It was built in the 6th century as a Byzantine imperial cathedral, and was later converted into a mosque after the Ottoman conquest of Istanbul in the 1450s. It was converted into a museum in 1935, and is now a UNESCO World Heritage site.

Stonehenge is a set of mysterious standing stones located in Wiltshire, England. No one knows for certain how this ancient site was built, or what it was used for. Dating back to the Neolithic period (4000-2000 BC), Stonehenge was built as a setting of large stones placed in a circular pattern, surrounded by a large earth mound. The site has been studied by archaeologists for many years, but it still remains a mystery as to why and how Stonehenge was built.

Angkor Wat is a renowned temple complex located in Cambodia. Built in the 12th century as a Buddhist temple, Angkor Wat is considered one of the most important architectural achievements of Southeast Asia. The temple is famous for its beautiful design and extensive use of certain architectural elements, such as the Khmer roof and the intricate carvings on its walls. Angkor Wat was named a World Heritage site by UNESCO in 1992, and is one of the most visited tourist destinations in the world.

Chichen Itza is a pre-Columbian Maya city located in the Mexican state of Yucatan. This archaeological site is famous for its architectural significance and design. Chichen Itza is one of the largest Mayan cities, and hosts many temples and pyramids as well as other architectural feats. Many of these buildings have astronomical significance, and some have been astronomically aligned so that they would cast shadows on certain dates.

The Pyramids of Giza are three ancient Egyptian pyramids located near Cairo. The pyramids of Giza are the oldest and only remaining Wonder of the Ancient World. They were built as the final resting place for the rulers of ancient Egypt. The Great Pyramid of Giza is considered to be one of the Seven Wonders of the Modern World, and only one of two monuments from the Ancient World to remain on the list.

The buildings and monuments that have stood the test of time are truly incredible to think about. They are incredible feats of engineering and architecture, and are a great example of the power of architecture to inspire and awe people. These architectural wonders are still awe-inspiring today, and they remind us of the past as well as inspire us with the future.